Celebrity Ex on the Beach, narrated by Andrew Maxwell 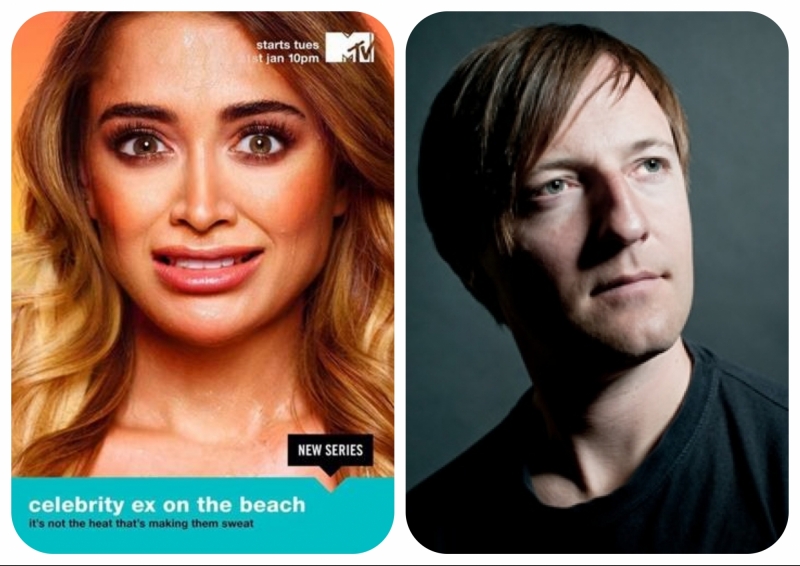 The new series of Celebrity Ex on the Beach will see eight single celebrities head off to a villa in Marbella, where they'll get plenty of shocks and surprises with celebrity pal arrivals, shock evictions, unexpected dates and plenty of match-making.

Among the the line-up of single celebrities helping to launch Celebrity Ex on the Beach is reality TV star Joey Essex, who's been unlucky in love since his split with TOWIE's Sam Faiers all those years ago.

Love Island's Michael Griffiths will also be taking part. He'll be looking to bounce back after his villa drama with Amber Gill, who went on to win the show after their split.

Another personality entering the villa is Calum Best, who has appeared in TV shows such as Celebs Go Dating, Big Brother, MTV's Totally Calum Best and many, many more… 44 more to be exact.

As for the first ever celebrity ex to be making an appearance, that honour goes to Love Island's Ellie Brown, who had a failed fling with Joey last year and appears to want to pick up where they left off.