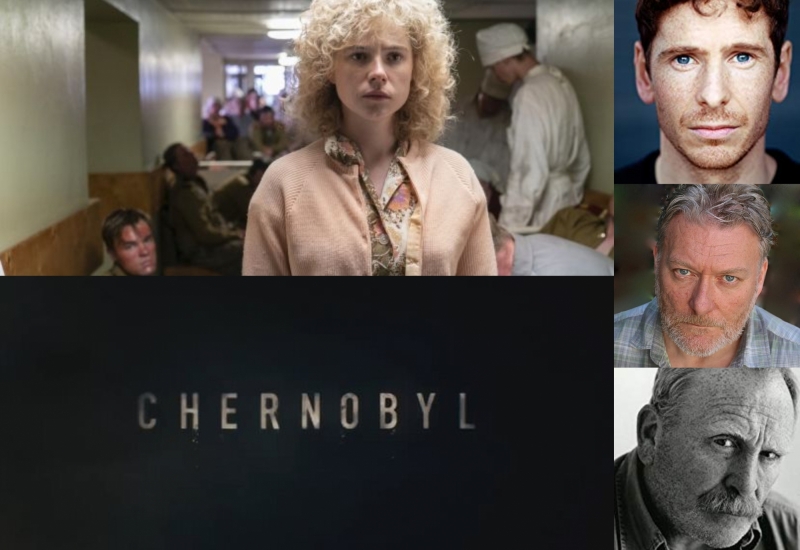 In the early morning hours of April 26th, 1986, just outside the Northern Ukraine city of Pripyat, something went wrong at the Chernobyl Nuclear Power Plant. Thanks to a simulated power-failure exercise, human incompetence, design flaws and an inability to stop the domino effect as things began to spiral out of control, one of the reactors exploded. The region quickly became dangerously contaminated. Plant directors immediately began to downplay the problem. Meanwhile, scientists were picking up insanely high levels of radiation some 400 km away. It would take over a week to contain the raging inferno that started at the core; winds and other natural conditions would spread the toxicity throughout other parts of Russia and Eastern Europe. The evacuated “exclusion zone” would grow exponentially. The word “Chernobyl” has now become a shorthand for worst-case scenarios involving nuclear power as a whole.

Chernobyl  shows you how a perfect storm of screw-ups and cover-ups led to a genuine catastrophe, as well as diving into an aftermath of devastation that plays like a slow-motion nightmare.