CHICKEN RUN: DAWN OF THE NUGGET 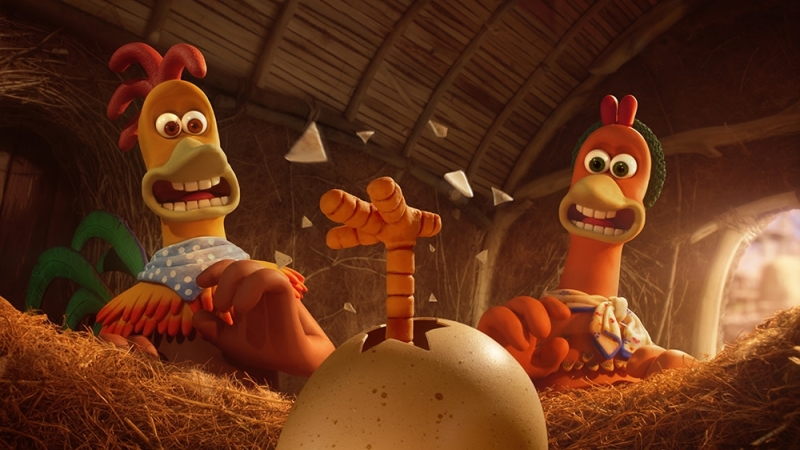 Chicken Run: Dawn of the Nugget is the eagerly anticipated sequel to the much loved classic Chicken Run. From the four time Academy Award winning Animation studio Aardman this sequel will be coming exclusively to Netflix in 2023.

Released in 2000, Chicken Run is the highest-grossing stop-motion animated film of all time and this new film brings back our beloved poultry heroes.

Chicken Run: Dawn of the Nugget:

'Having pulled off a death-defying escape from Tweedy’s farm, Ginger has finally found her dream – a peaceful island sanctuary for the whole flock, far from the dangers of the human world. When she and Rocky hatch a little girl called Molly, Ginger’s happy ending seems complete. But back on the mainland the whole of chicken-kind faces a new and terrible threat. For Ginger and her team, even if it means putting their own hard-won freedom at risk – this time, they’re breaking in!'

We have the wonderful David Bradley joining the cast as Fowler and Nick Mohammed as Dr Fry.