Children in Need: Got It Covered, with Shaun Dooley, Olivia Colman and Luke Evans 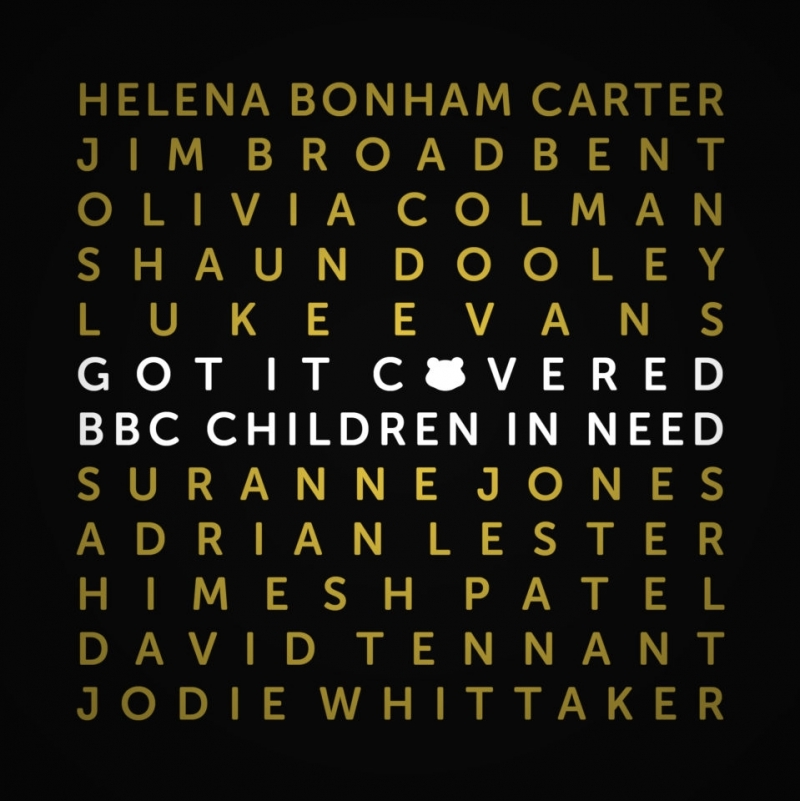 As the BBC's annual charity bash, Children in Need, rolls around for another year, one of the most exciting projects this year is a host of celebrities picking up a microphone and belting out a tune.

Children in Need: Got It Covered sees 11 familiar faces cover a well-known song, with the end result being a covers album which is featured on a one-off documentary about their time in the studio.

A special 88-minute programme will follow the entire recording process and explore all the behind-the-scenes action, as the actors face the challenging task of laying down their bespoke tracks at the legendary recording studios Rak and Abbey Road Studios in London. Each of the actors will handpick a song that is most significant to them and receive expert guidance from Brit and Mercury award-winning record producers and songwriters Guy Chambers and Jonathan Quarmby.

Renowned vocal coach Mark De-Lisser will also be at hand to assist the actors with producing their tracks. The programme will also shine a light on the projects funded by BBC Children in Need, with a selection of the actors visiting projects to see first hand the difference their support will make to young lives.

Children in Need: Got It Covered will air on BBC One on Wednesday 30th October at 7.30pm and the album is released on Friday 1st November, and features Shaun Dooley, Olivia Colman and Luke Evans.