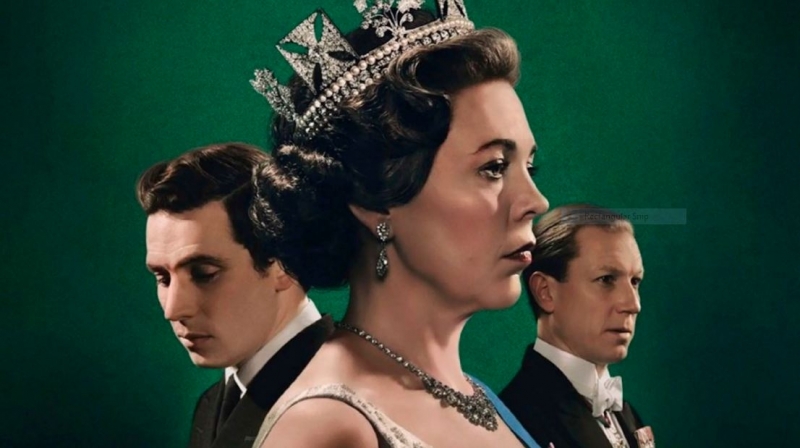 The Crown is back! The third and fourth series will span the years 1964-77 and will focus less upon Prince Philip and Queen Elizabeth II’s relationship – which became settled after the years of turmoil depicted in season two – and more on the breakdown of the marriage of Princess Margaret and Lord Snowdon.

Charles and Camilla will be a central focus of the season, too – people always assume Charles cheated on Diana with Camilla, when he was deeply in love with Camilla and forced to marry Diana.

On top of this, the series will see the monarch cultivating her steadiest relationship with a Prime Minister yet in Harold Wilson, who served as head of the British government during this period. Series three should also cover Prince Charles’ movement into the public eye following his coronation as the Prince of Wales in 1969. The new series introduces Charles while he is still a student at Cambridge University.