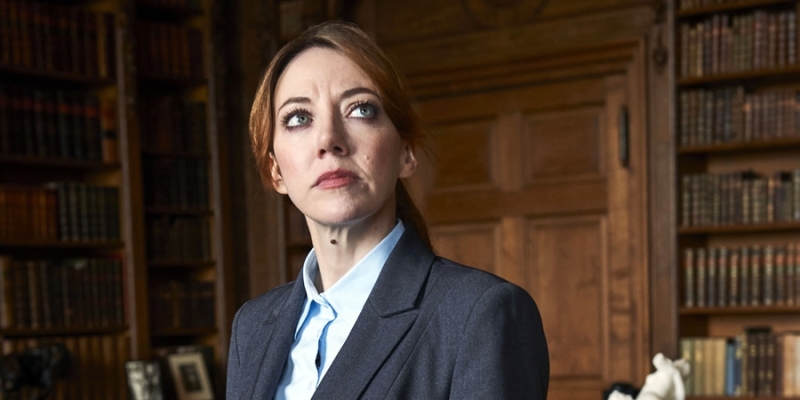 Philomena Cunk is back and this time she's taking on the whole world.

Since educating th nation with Cunk on Britain, Philomena has boradened her horizans and has her sights set on the entirety of human civilisation. In her new 6-part documentry, the eager-presenter, played "by an astoningly straight faced Diane Morgan", Cunk tackles the origins and early history of "human man". Covering a comendable amount in only 6 episodes, Cunk takes us on a journey from the earliest cave paintings, though to farming, maths, writing, the pyramids, ancient Greece, philosophy, China and the Roman empire.  All the while, leading academics and classicists weigh-in, lending their expertise and passion, for what are often, very niche topics.

You can catch this hilarious, yet informative, docu-series on BBC iPlayer and the last 3 episodes on BBC 2 on Tuesday nights at 10pm.