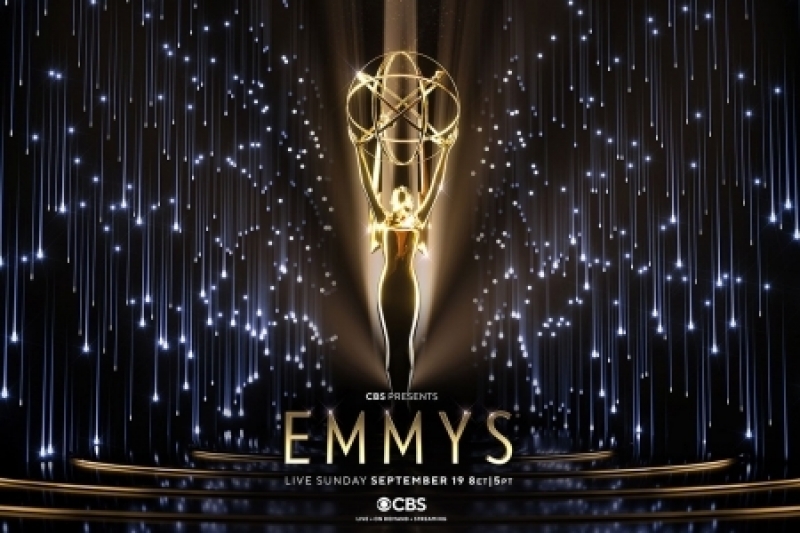 A HUGE congratulations to our wonderful clients that took home trophies at the Emmys!

Olivia Colman won the Emmy for Lead actress in a drama series for her portrayal of Queen Elizabeth II in The Crown.

Kate Winslet took home the Emmy for Lead actress in a limited series or TV movie for Mare of Easttown.  She plays Mare Sheehan, a police investigator in a small Pennsylvania town that investigates a brutal murder as she tries to keep her life from falling apart.