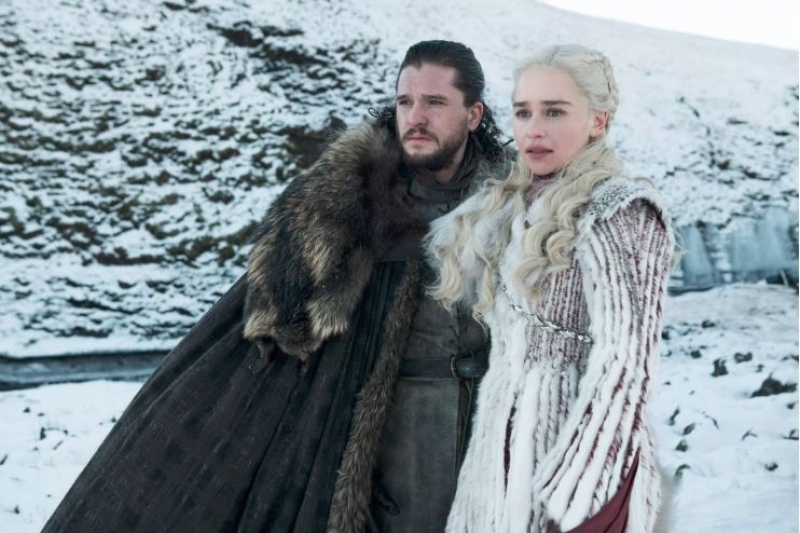 It’s been two years since Jon Snow trended on Twitter, but at last, the Long Night is almost over. The countdown to season 8 has officially started. On April 15, Game of Thrones returns to Sky Atlantic with its eighth and final season.

While it may bring a tear to your eye, at least your Mondays will now be filled with some fire-breathing, white-walker fighting excitement for the next two months. Who will survive? Who will win?