How Europe Stole My Mum, written by and starring Kieran Hodgson 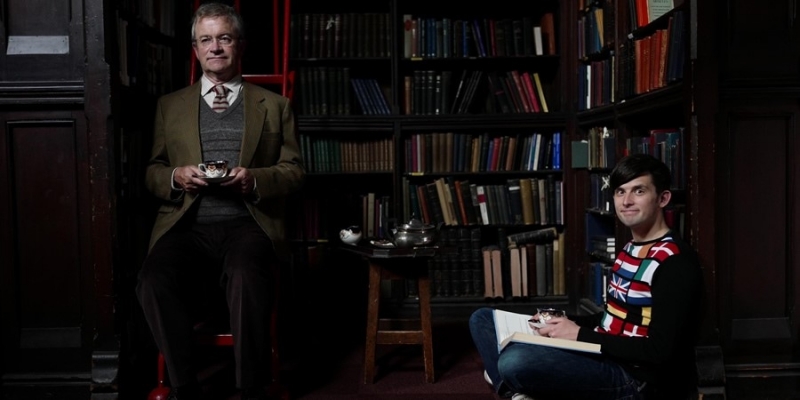 Channel 4 is to air a comedy about Brexit, written by and starring Kieran Hodgson, based on his award-winning Edinburgh Fringe show ’75.

We're leaving Europe. But how did we get into it in the first place? And after we leave, how do we put a divided country, or a divided family, back together? That's the question comedian Kieran Hodgson is seeking the answer to in a new Channel 4 one off comedy mockumentary.

The "timely" show will, in amongst the comedy, aim to "guide viewers on a journey to understand how and why Brexit split the country and explain how it was that we came to be in Europe in the first instance."

Channel 4 says: "How Europe Stole My Mum is an irreverent, personal piece about Brexit which subverts the conventions of factual shows and illustrates the UK's political landscape at a vital turning point in our history with impressions and flights of fancy."

How Europe Stole My Mum will air on Channel 4 on Thursday 31st October at 10.45pm, and is written by and stars Kieran Hodgson.