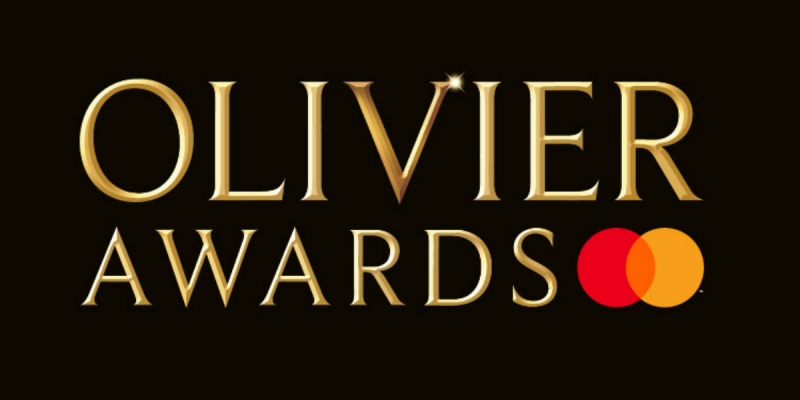 The full list of Olivier Award nominations has been announced, and we’re thrilled to have a plethora of UV clients amongst them!

Best actor in a supporting role

Colin Morgan for All My Sons at The Old Vic

Winners of the Olivier Awards 2020 with Mastercard will be revealed in a special ceremony and event, which, depending on government medical advice, is likely to be held in the Autumn, with plans to be confirmed as soon as is feasible.