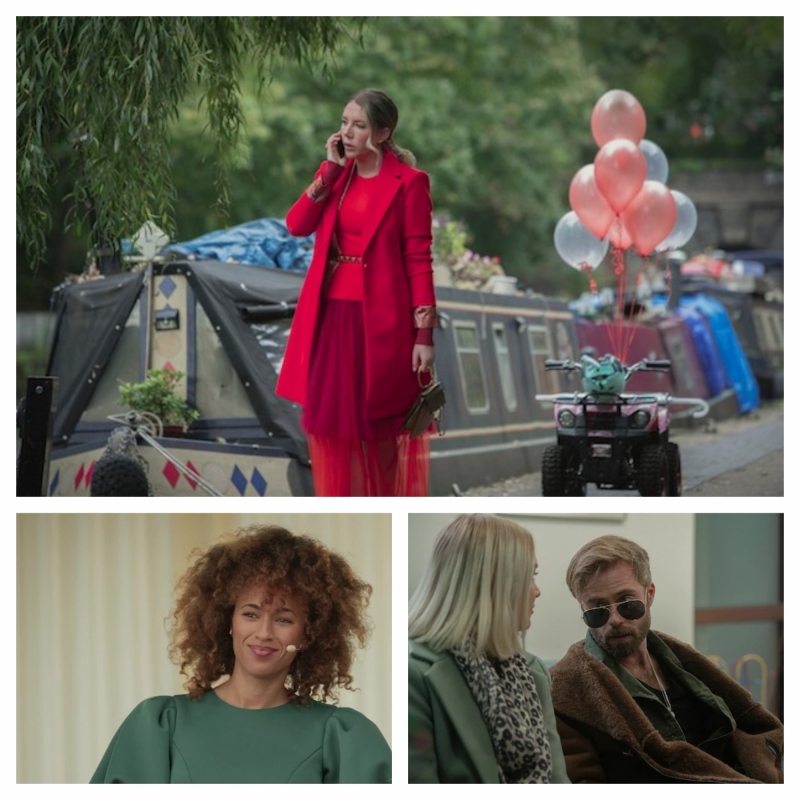 Her daughter, Olive, is her greatest love so she debates a second child with her greatest enemy - Olive's dad, a former boyband star living on a barge. Can two wrongs make another right?

Katherine not only wrote the series but plays the lead.  The cast also features Rory Keenan and Michelle de Swarte.