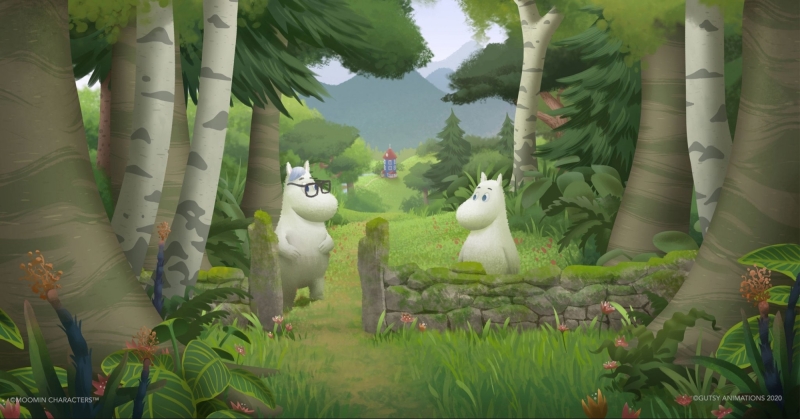 Series 3 of Moominvalley will be released online on 1st April

Moominvalley is an animated family drama series and adaptation of the original Moomins books by Tove Jansson. It is a coming of age story of family and friendship.

The third season of Moominvalley will explore the idea of community and togetherness.