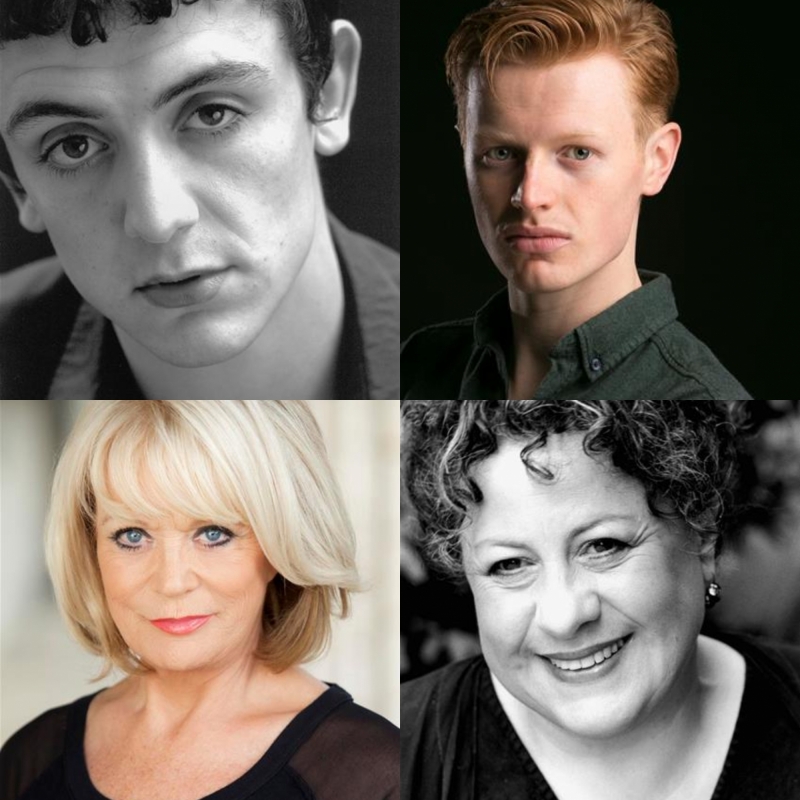 We are delighted to welcome a host of great new voices to our roster:

Sue is currently appearing in CAROLINE, OR CHANGE at the Playhouse Theatre in the role of Grandma Gellman, having previously played the role at the Hampstead Theatre. She previously appeared as Madame Morrible in the cast of WICKED.  Sue has previously played Rita in BARMITZVAH BOY at Upstairs at the Gatehouse, and Louise in Jonathan Kent's PRIVATE LIVES at the Gielgud Theatre.As well as her work as an actress, Sue regularly performs as a jazz and cabaret singer.

Sue has a bubbly, characterful and reassuring voice.

Sherrie is one of the UK’s best-loved comic actresses with a career spanning five decades. Best known for Emmerdale, Coronation Street and Are You Being Served, Sherrie has most recently filmed the last five series of the ITV hit Benidorm.

Sherrie has a bubbly, characterful and reassuring voice.

Ian is an Irish actor who has recently appeared in Relik and Dublin Murders on the BBC, and in the Disney hit Solo: A Star Wars Story.

And we're over the moon with the new reel from

John won the Olivier Award for Best Actor in a Musical for his performance as Ray Davies in Sunny Afternoon in 2014, and was recently seen in Mary Poppins Returns and Christopher Robin, both for Disney. On stage he recently performed at the Old Vic in A Christmas Carol and Sylvia.

John's voice is blokey, friendly and upbeat, and you can hear his new reel HERE.