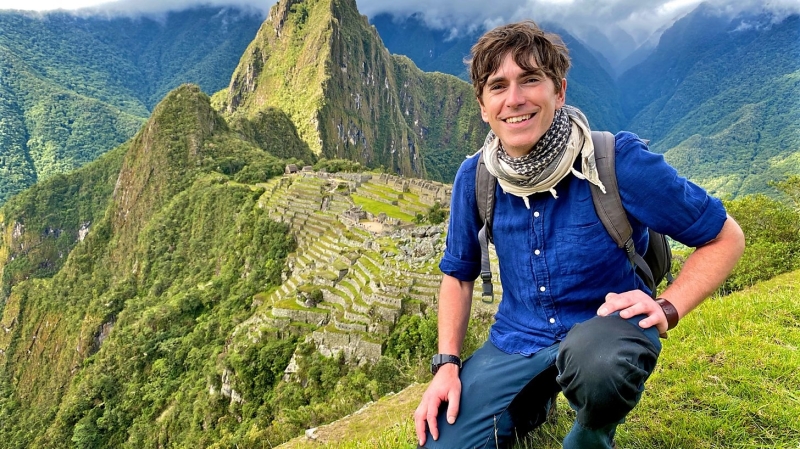 In this 5 part series, United Voices’ Simon Reeve goes on a 4,000 mile journey across South America. This astonishing adventure, begins in the remote and little-visited north-east, taking you from Peru to Paraguay. Along the way Reeve’s weaves a tale of a changing continent, touching on the endangered wildlife, war lords, forgotten tribes and people fleeing a tumultuous economy.

You can catch Simon Reeve’s South America on Sunday nights at 9PM on BBC2  and iPlayer.