Tim Key stars in THE WITCHFINDER 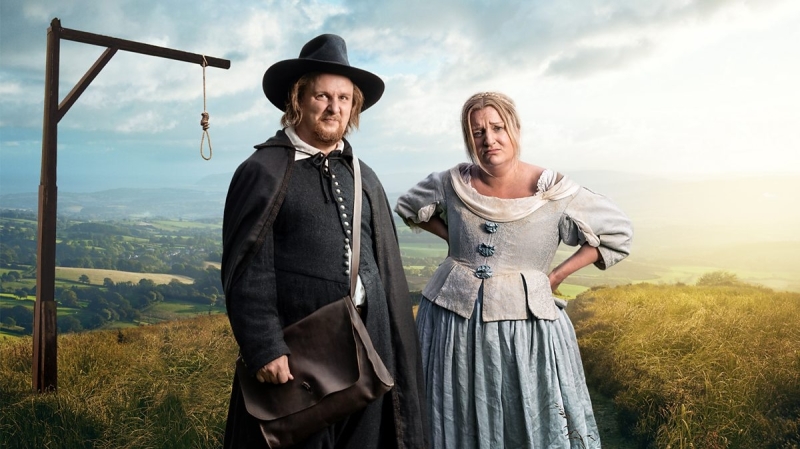 The period comedy, from the writers behind This Time With Alan Partridge, follows a 17th-century witchfinder (played by Tim Key) and a suspect who won’t shut up!  The insufferable and failing witch-hunter sees an opportunity to climb to the top of his game with the suspected witch but they find themselves on a hellish road trip through drunken cavaliers, religious fanatics, conmen and beekeepers.  He carts her across the country to go on trial and they encounter some more United Voices clients like Ellie White and Angus Wright!

The series starts on the 8th March at 10pm on BBC Two.