The Windsors: Inside the Royal Dynasty, narrated by Rosamund Pike 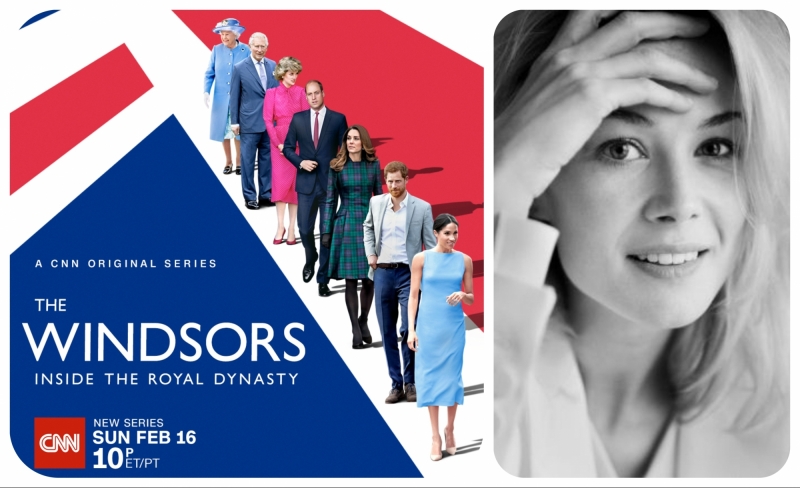 The Windsors: Inside the Royal Dynasty is a six-part CNN Original Series, narrated by Academy Award-nominated actress Rosamund Pike, that tells the incredible, dramatic and emotional tale of the British Royal Family known as The Windsors. From the calamity of Wallis Simpson to the tragedy of Diana to the triumph of the recent Royal wedding, the docuseries uses stunning, rarely seen footage and interviews with insiders to weave together the true story of a family that has survived war, divorce, and scandal to against all odds, thrive in the modern world. The series premiere, “Succession,” follows King Edward VIII’s decision to abdicate the throne and marry American divorcee Wallis Simpson, leaving his younger brother Bertie to reluctantly become King George VI and try to repair the damage done to the monarchy.

The Windsors: Inside the Royal Dynasty, premieres in the US on 16th February at 10 p.m. ET/PT on CNN, narrated by Rosamund Pike.