MY LIFE AS A ROLLING STONE 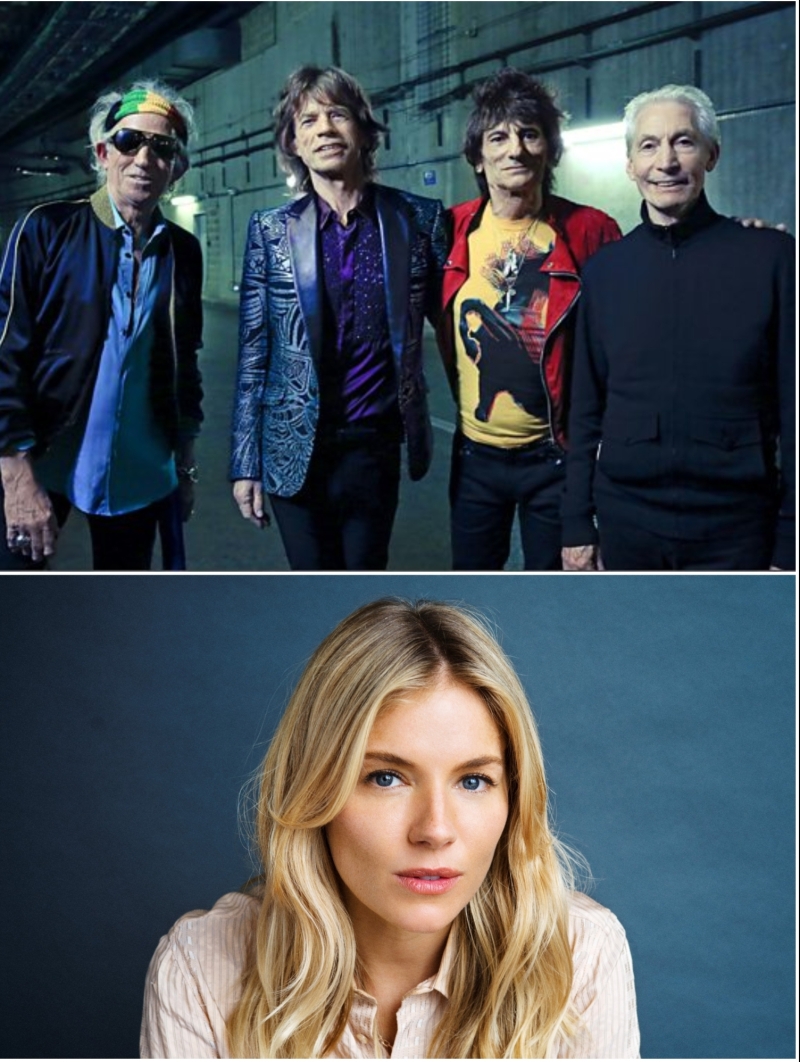 In July, the BBC celebrates 60 glorious years of The Rolling Stones with a star-studded season of programming across television, radio and digital platforms. The centerpiece is a world-exclusive four-part series of films, My Life As A Rolling Stone, to premiere on BBC Two and BBC iPlayer, produced by Mercury Studios, and presented by Sienna Miller.

All four of the films will be live on BBC iPlayer starting with Mick Jagger on Saturday 2 July, with the Keith Richards and Ronnie Wood films broadcast back to back next week on BBC Two, and the Charlie Watts film later in July.